The lore, legends, Heroes and Villains from Marvel have arrived in Fortnite. Join the fight and take on Galactus to save all of Reality.

Discover how the Heroes of Marvel ended up on the Island. Read in-game at the Heli carrier or at Marvel.com. 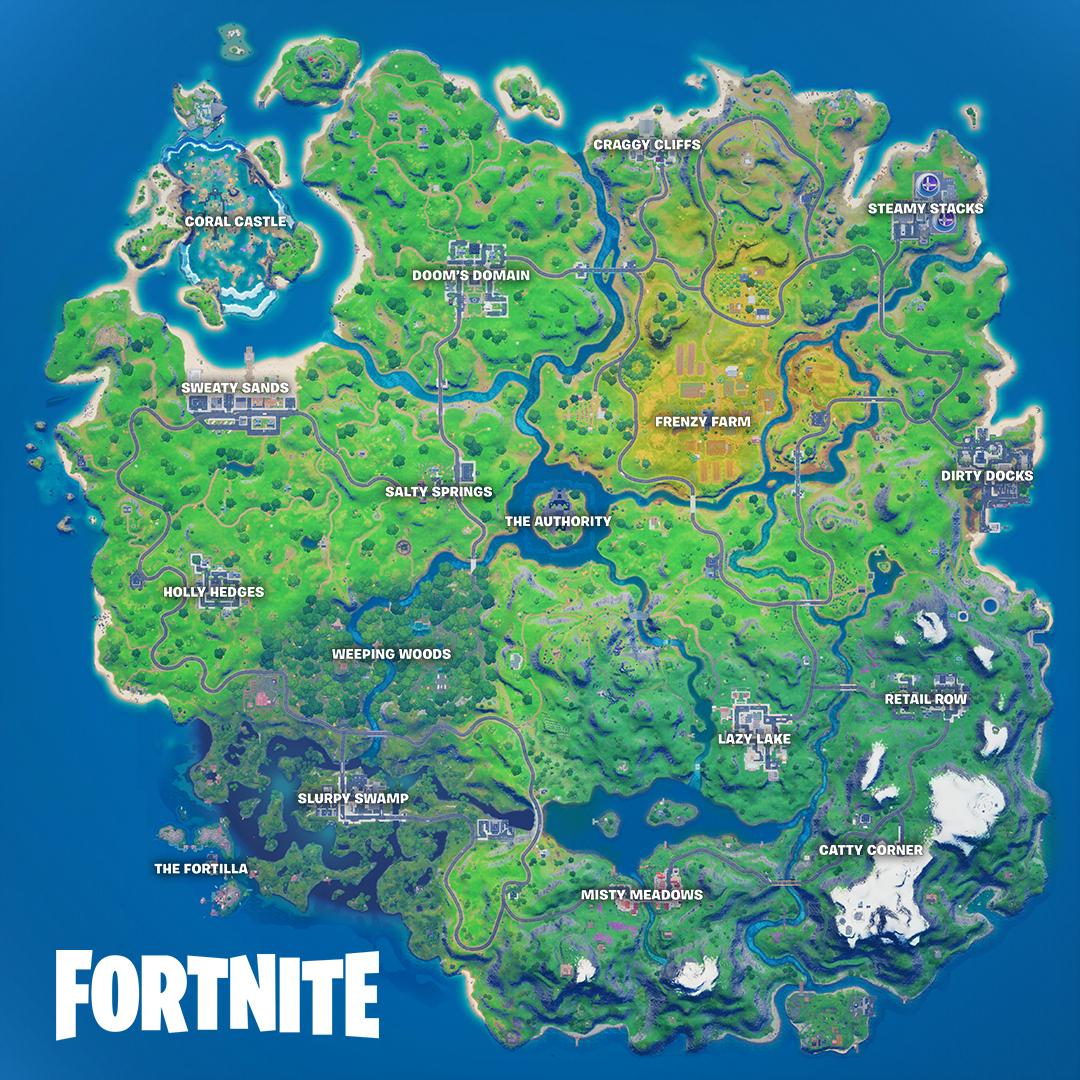 Gear Up with your duo for DreamHack January! Take a look at this Open Qualification tournament available for the NA and EU region with a grand prize pool of $250,000 up for grabs!

Practice Server has partnered up with Cure Rare Disease (CRD) and COX Elite Gamer to bring to you an amazing tournament with some of the biggest names in Fortnite.

Find a duo and get ready to compete! Nerd Street Gamers and PracticeServer have just announced an insane duos tournament for their November “Showcase” event.

The famous Season 4 “Super Series” is moving away from its Marvel Knockout LTM’s for its finale.

Announcing the One Percent Cup on @FortniteGame November 17th!

The Practice Server has decided to deliver a stream just for the west region!

With the success of DreamHack's LANs in Sweden and Anaheim in June 2020, they announced a series of online tournaments open to any participating players

We are proud to present a $1000 Trio Tournament partnered with West Open!

By the pros, for the players.

Dreamhack is hosting open participation Fortnite competitions for the Europe and North America servers from now through to January 2021.