The Elite Cup scoring system was a bit different than most tournaments in the past. This time around, placement points began at the top 15 remaining trios. A “special rule” was also in effect, which eliminated the lowest scoring trio after the first two matches. Unsurprisingly, one of the top NA East narrowly escaped with victory after eight intense games. Source: Estnn

Top 132 teams advance to the splitted heats of 4.

Top 8 teams from each heats advance to the finals. 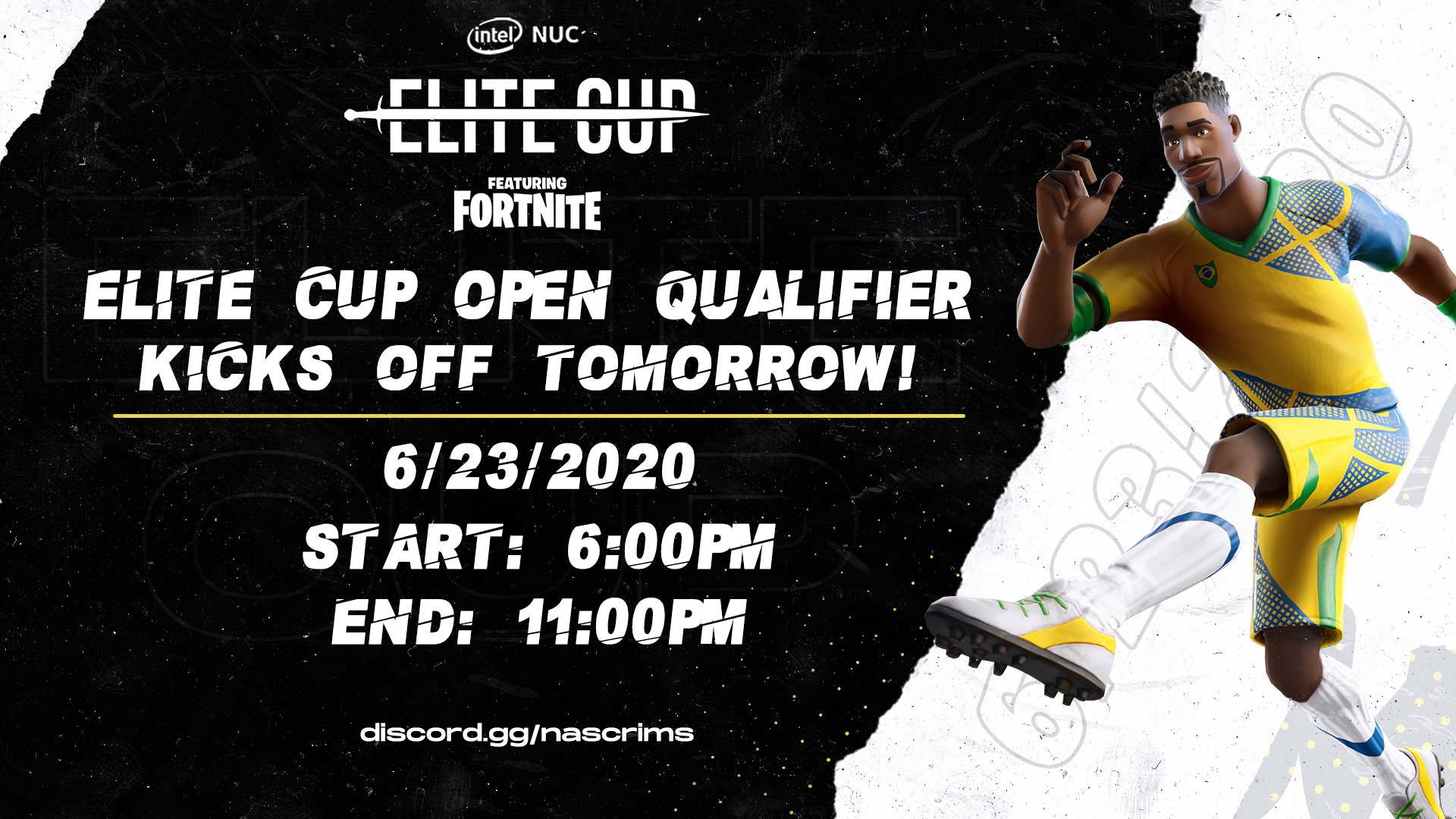 Fortnite Chapter 3 is here and so are an entire new year worth of competitions. Lets take a quick dive into who you should be looking out for this year!

Fortnite has been recently ramping up their efforts to create a more competitive experience for high tier competitive players outside of traditional arena play.

Misfits Academy is back this spring allowing players of all skill levels and size to compete for a chance to join Misfits Gaming.

Gear up for even more third-party tournaments from popular organizer DreamHack!

Patch Notes Are Back

With the release of official patch notes for the first time in over a year, Epic is making a step in the right direction in terms of fanbase communication.

In the latest installment of Twitch Rivals featuring Fortnite, world cup winner Kyle “Bugha” Giersdorf is getting his chance to host one of the most stacked tournaments since the most recent FNCS.

No More Wagers Within Fortnite

Ever since the addition of the creative game mode into Fortnite, wagers have been an integral part for streamers to hone their skills.

Over the last few months we have seen multiple Fortnite influencers promote their brands through both official and unofficial in game tournaments and events.

Want to get a chance to compete against the pros before FNCS? This may be your best chance.

Practice Server is happy to announce their partnership with WarLegend, and the implementation of the WarLegend System for future tournaments!

Gear Up with your duo for DreamHack January! Take a look at this Open Qualification tournament available for the NA and EU region with a grand prize pool of $250,000 up for grabs!

Practice Server has partnered up with Cure Rare Disease (CRD) and COX Elite Gamer to bring to you an amazing tournament with some of the biggest names in Fortnite.

Find a duo and get ready to compete! Nerd Street Gamers and PracticeServer have just announced an insane duos tournament for their November “Showcase” event.

The famous Season 4 “Super Series” is moving away from its Marvel Knockout LTM’s for its finale.

Announcing the One Percent Cup on @FortniteGame November 17th!

The Practice Server has decided to deliver a stream just for the west region!

With the success of DreamHack's LANs in Sweden and Anaheim in June 2020, they announced a series of online tournaments open to any participating players

We are proud to present a $1000 Trio Tournament partnered with West Open!

By the pros, for the players.

Dreamhack is hosting open participation Fortnite competitions for the Europe and North America servers from now through to January 2021.